"We are a local travel agency, we offer customers authentic journeys in Peru and Cusco. We take you to great attractions, local restaurants and high quality hotels during the journey..." 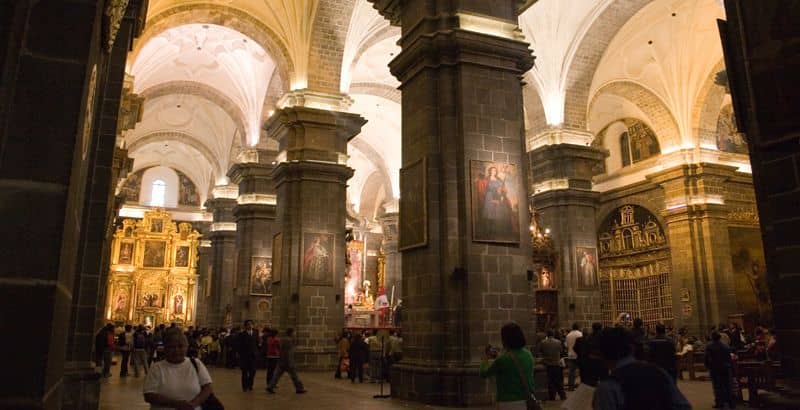 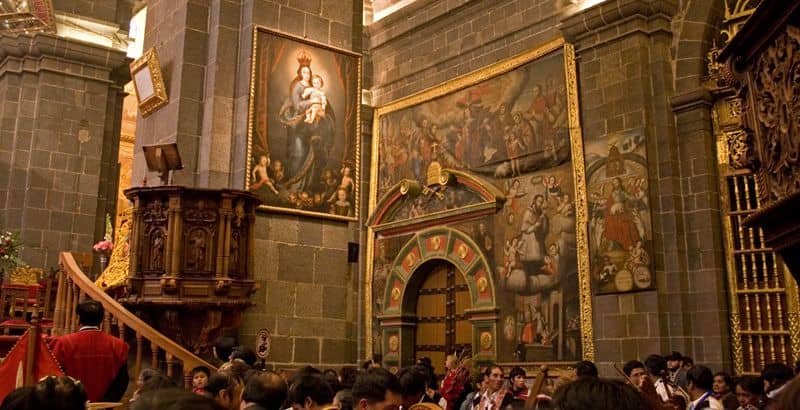 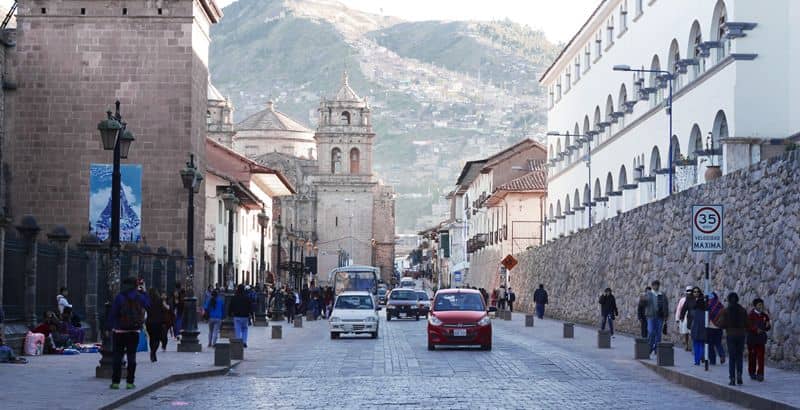 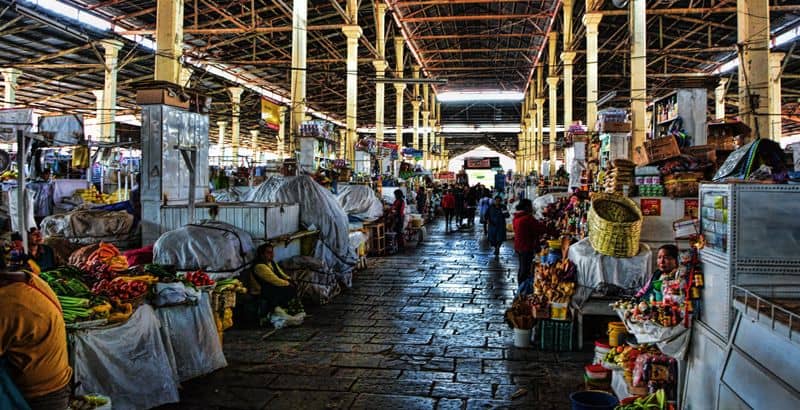 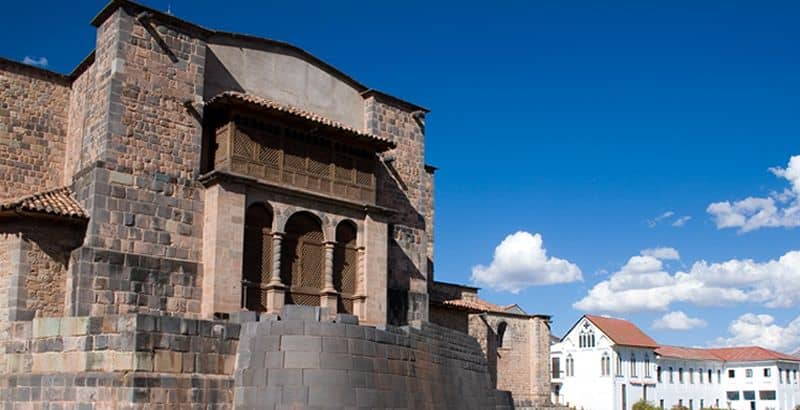 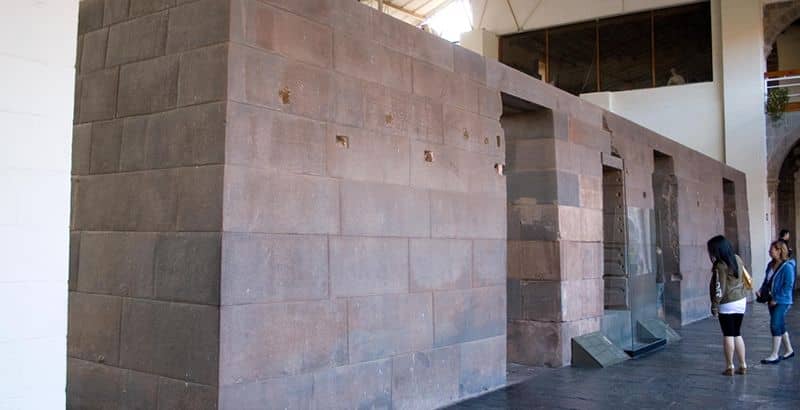 Our walking tour half day is a introduction to daily life of Cusco where you get to explore the principal sites and areas of interest. This tour is a gentle walking tour, suitable for all levels of fitness, and is a nice way to acclimatize to Cusco’s high altitude, especially if you have also booked a hike.

starting at:
Per Person
Available Every Day

Cusco (Qosqo in Quechua), means navel of the world, and is one of the most extensive regions of Peru. Its geographical location has allowed it to develop agriculturally, highlighting the cultivation of corn, quinoa, barley, potatoes, tea and coffee. Today Tourism is its main source of income, due to the great archaeological wealth left by the Tahuantinsuyo empire and the passage of the Spaniards. It is undoubtedly the city that preserves the most beautiful and important archaeological monuments of Peru and America, among them Macchu Pichu, being in this way the first tourist destination in our country, an important tourist destination for those who come to appreciate the impressive Inca architecture; made with originality and perfection the works in stone.

Cusco was once the capital of the Inca Empire and one of the most important cities of the Viceroyalty of Peru.
The city of Cusco currently holds many titles that have been attributed due to its history, archeology, anthropology and architecture:
- Cusco Cultural Heritage.
- Cusco Archaeological Capital of America.
- Cusco Historical Capital of Peru.
- Cusco Navel of the World.
During the Viceroyalty big houses, stunning churches and convents were built upon Inca foundations, such constructions have magnificent works of art inside.

We will pick you up at the Hotel where you are staying, The tour begins at the Plaza de Armas where we explore the beautiful main Cathedral of Cusco,. From here we walk to the old San Pedro Market, which sells all manner of produce, meat and poultry, as well as handicrafts. This is where locals go to shop for their groceries. We then continue to Qoricancha (the Sun Temple) which was the most important religious center in Incan times. Today it is also known as the Santo Domingo Convent. We end the tour at Qoricancha or Plaza de Armas (your choice) where it will be the perfect time to have lunch.

What to bring for the Tour 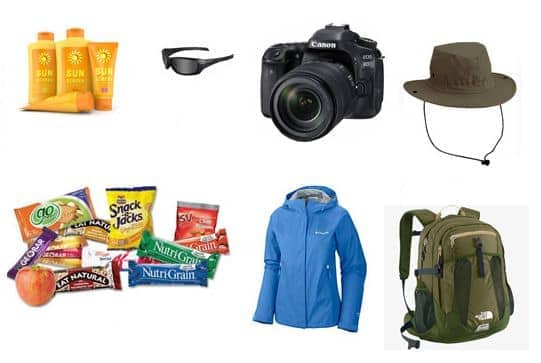 Remember that!!! This tour leaves every day of the year.

50% of the payment per person
Balance: 50% Before starting the tour.
- Terms and Conditions - 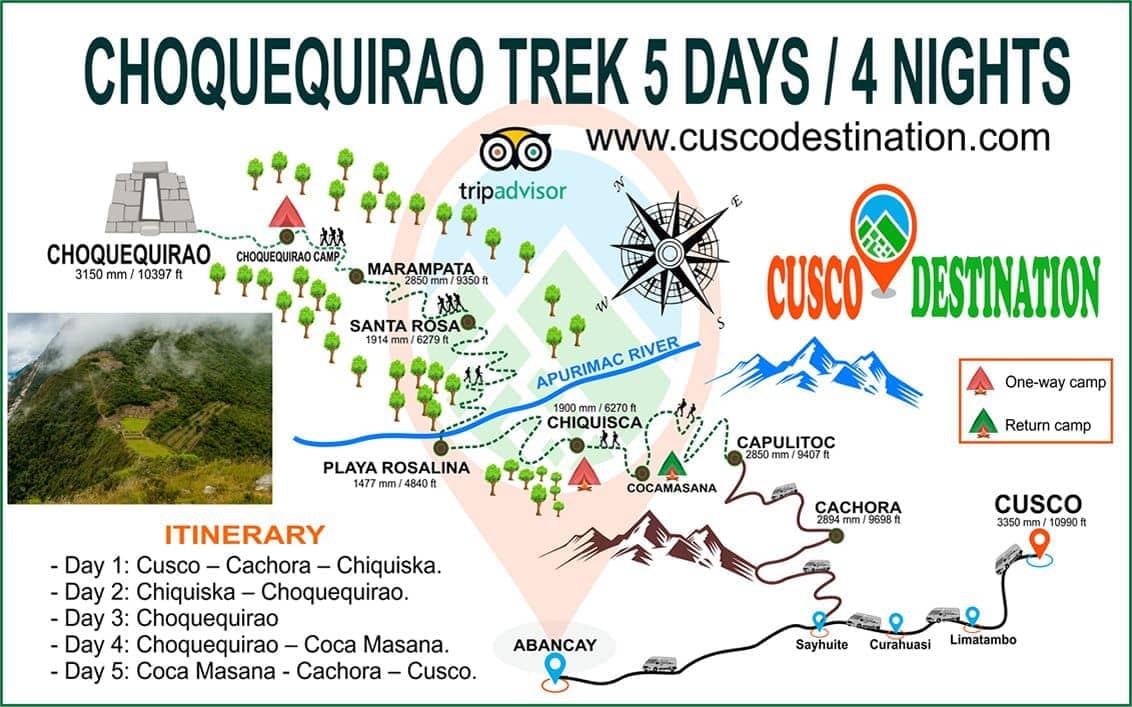 We know that time is very important for you and you want to make the most of it. That is why punctuality is one of our most important values.

From the moment you have contact with us, we will try to provide a personalized service according to your travel requirements.

It is our priority to have the very best guides with a wide knowledge of the history and culture of our destinations and of the wild activities we offer.

The food is one of the most important things on the trek, we bring balance and nutritive food along the trail, all our presentations are buffet.

Our transportation is private for all our treks and tours, and our camps are strategically located so you can enjoy your hikes.

we bet on an offer nature tourism and cultural, based on a commitment to social and environmental responsibility. 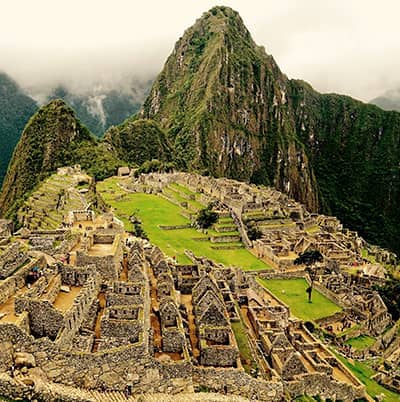 In this program our team is in charge of providing all... 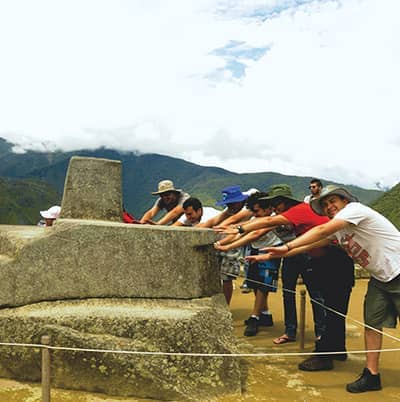 This tour will help you enjoy and perceive all the energy... 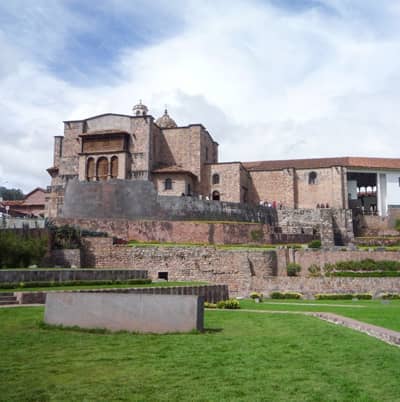 you will visit City of Cusco and the majestic Inca citadel... 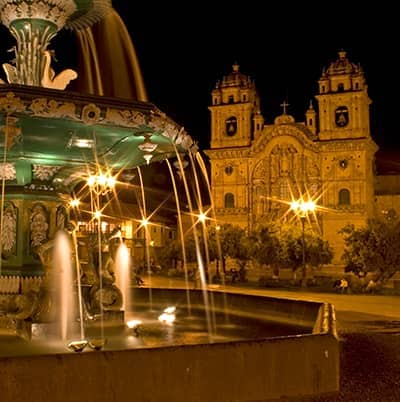 In the afternoon we take the scenic train ride to Aguas Calientes... 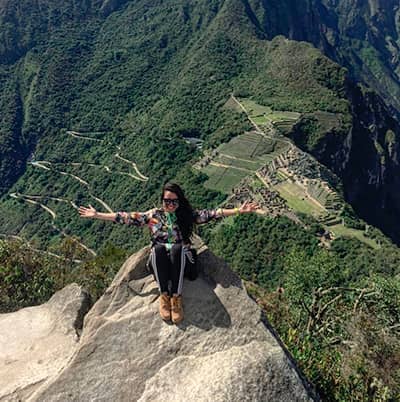 Imperial Cusco, is one of the most complete, and you can stay...