- WELCOME TO - CUSCO DESTINATION TRAVEL AGENCY We are a travel agency tour operator, which offers tours to Machu Picchu

ALTERNATIVE TREK TO - MACHU PICCHU - Cusco Destination offers the best and amazing routes to Machu Picchu and around Cusco.

WELCOME TO Cusco capital of the Inca Empire

"We welcome you to our wonderful Cusco, we are a team of professionals ready to help you with all your questions in order to enjoy your trip to Cusco. we will add different tours and treks to Machu Picchu and around the cusco,  see our tourist packages made for you."

We are a Travel Agency Tour Operator Local, run by highly qualified professionals in tourism service, with the sole principle of providing quality services to meet the demands of our passengers.

Mission:
To provide social and environmentally responsible incoming tourism solutions in Cusco, satisfying the requirements of our clients, exceeding their expectations and turning their visit into a unforgettable experience.

Vision:
To become a Travel Agency recognized in our region, for the confidence and security we offer our customers, promoting an environment of good relationships and obtaining the highest satisfaction of our customers.

MORE REASONS TO CHOOSE US:

"OUR MOST POPULAR TREKS" 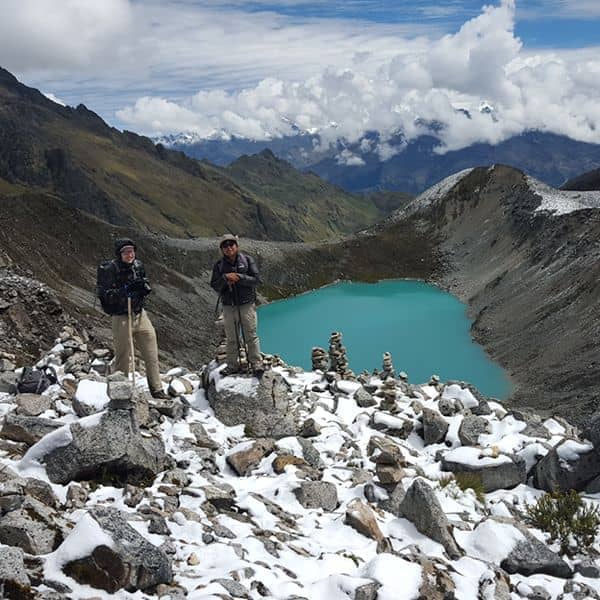 Salkantay Trek Classic 5 days is a best alternative trek to Machu Picchu, in the tour you can appreciate the Humantay lagoon, Salkantay mountain... 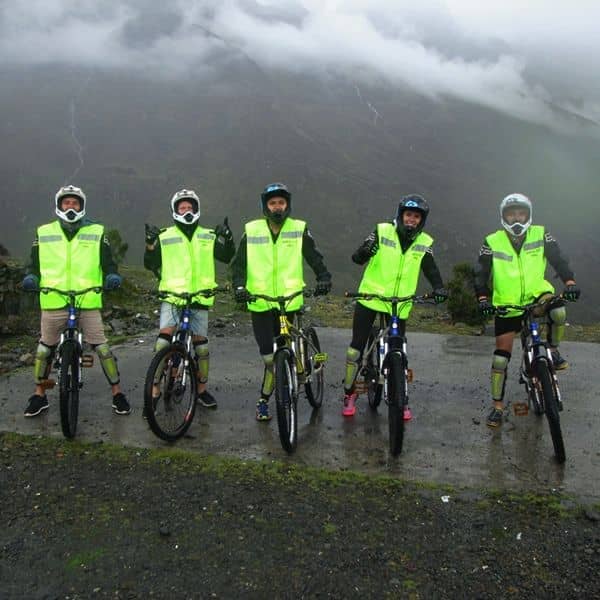 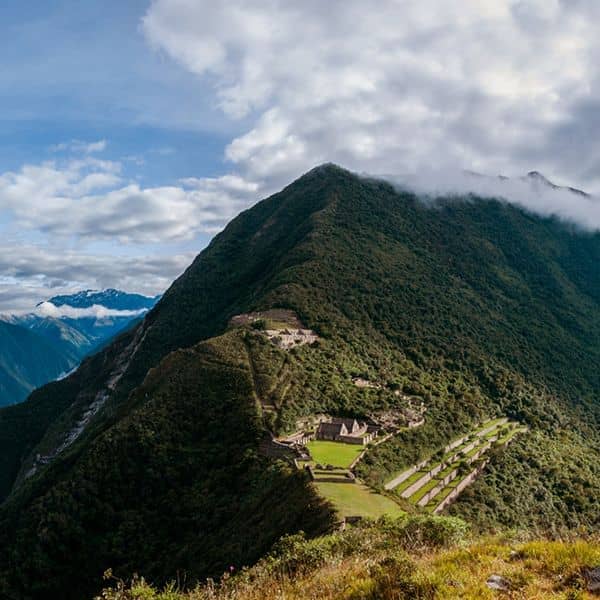 Choquequirao Trek Classic is a spectacular hike through the Andes of Peru. when doing this trek you will enjoy beautiful scenery...

Cusco Destination travel agency was founded by professionals graduated from the best university of cusco, with the only philosophy related to the full satisfaction of our customers.

As a Tour Operator we offer a wide range of options for your visit to Machu Picchu. All our Packages are based around Treks and Tours in small groups.

We accumulate experience working in various travel agencies in Cusco, our staff also has extensive experience and training in tourism.

We know that it is very important for you to take a vacation, that's why we care about offering you an unforgettable trip designed for you.

OUR TOURS IN CUSCO 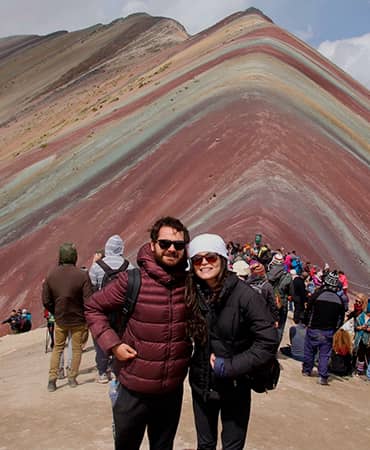 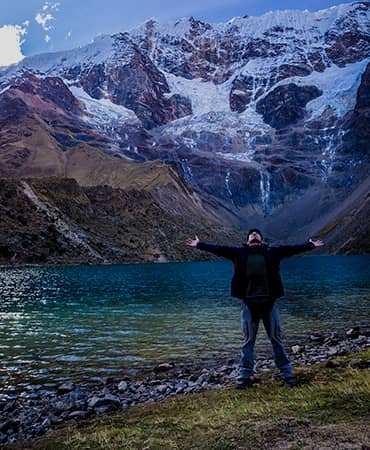 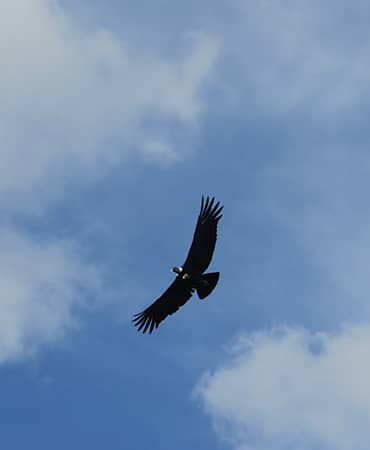 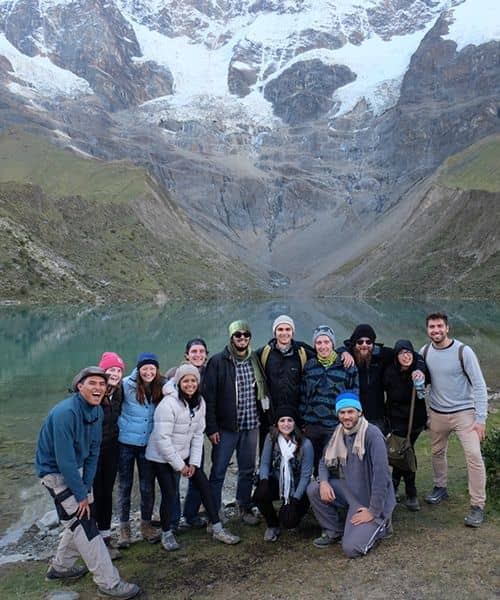 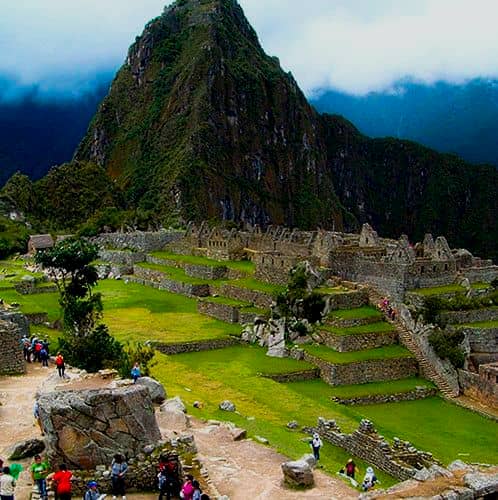 MACHU PICCHU TOUR FULL DAY If your time is limited, this program offers a visit to the most important archaeological site in South America, Machu Picchu. In one... Before /Now $ ---- 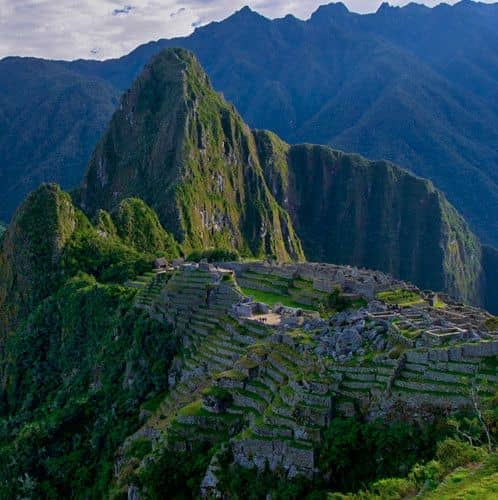 MACHU PICCHU TOUR 2 DAYS / 1 NIGHT Avoid the pressure of time by doing this 2 days tour, you will visit the majestic Inca citadel of Sacred Valley and Machu Picchu and its ... Before /Now $ ---- 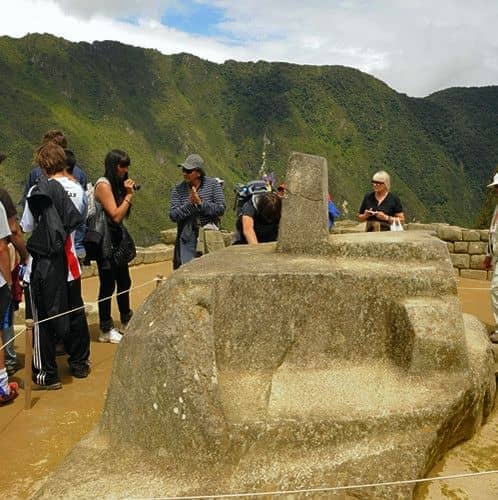 MACHU PICCHU BY CAR 2 DAYS / 1 NIGHT Machu Picchu Tour By Car is a good alternative to the limitations of transport to the Inca citadel of Machu Picchu, it’s actuall.. Before /Now $ ---- 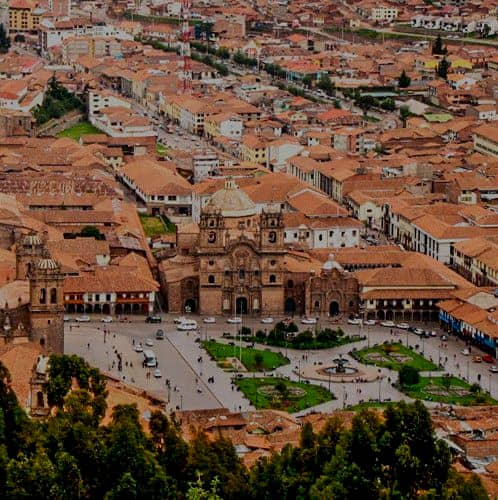 CUSCO EXPRESS TOUR 3 DAYS / 2 NIGHTS Avoid the pressure of time by doing Cusco And Machu Picchu 3 Days tour, you will visit City of Cusco and the majestic Inca citadel of Machu Picchu... Before /Now $ ---- 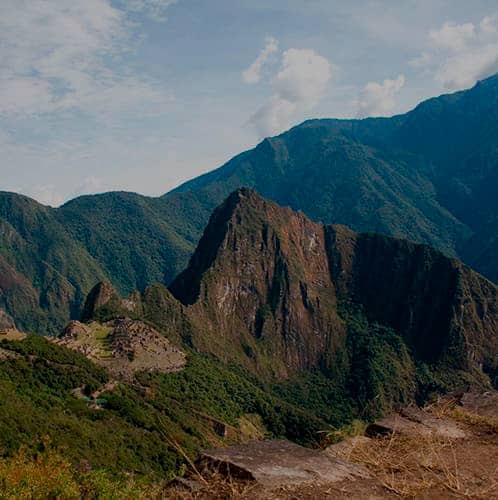 MAGIC CUSCO TOUR 4 DAYS / 3 NIGHTS Magic Cusco Tour 4 Days takes you through Cusco, the Sacred Valley and Machu Picchu by bus and train. From Cusco we will get across ... Before /Now $ ---- 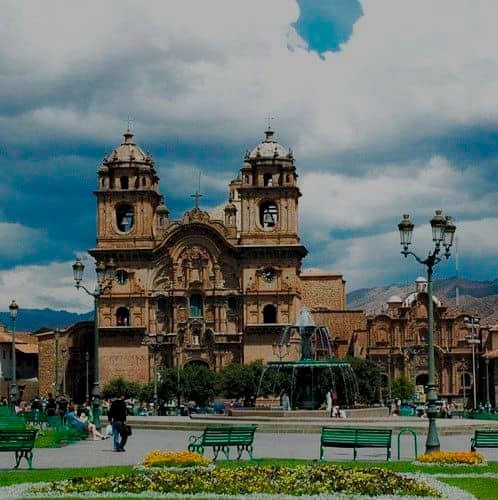 IMPERIAL CUSCO TOUR 5 DAYS / 4 NIGHTS Imperial Cusco Tour 5 Days, is one of the most complete, and you can stay in the capital of the Inca Empire Cusco, walk through the most... Before /Now $ ----


Information About The Attractions Of Cusco